"I have to confess that I firstly underestimated the efficacy of myofascial self treatments with BLACKROLL® products. Today I suppose that a rather big part of the documented successes can be accredited to the concept of self-efficacy. The patient is not passively lying down waiting for his or her treatment but is put into an active role. In many cases this is very important in terms of a sustainable success."

Today there are three systematic reviews focused on foam rolling. These were published in short succession over the last few months. Other than with single case studies systematic reviews compare already published studies and are therefore able to give an overview as well as interpret the singular results. This happens by use of a transparent code. In the hierarchic medical system which is based on hard evidence these studies are granted a huge relevance and reliability.

All three systematic reviews came to the same three conclusions:

1.) Mobility: Foam rolling with for example a BLACKROLL® does support mobility of joints – at least for a short period. The effects affiliated with foam rolling are comparable with the effects of classic stretching, done over a similar amount of minutes.

3.) Regeneration: Foam rolling with for example a BLACKROLL® stimulates regeneration after an intense athletic strain increasing and fastening regenerative processes. The so called muscle ache (recently also called fascia ache) can be reduced and shortened by myofascial self treatments.

VIEW ALL STUDIES
OVERVIEW OF EXPERTISE 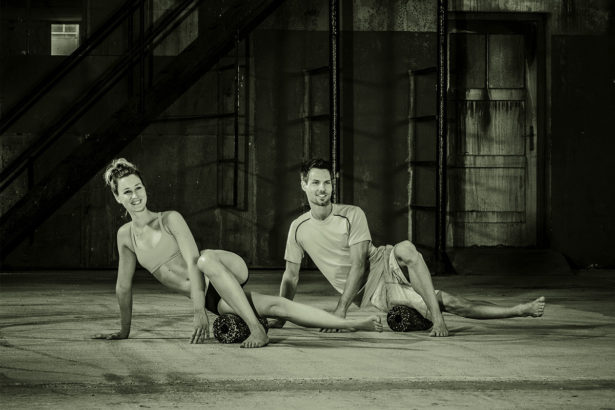 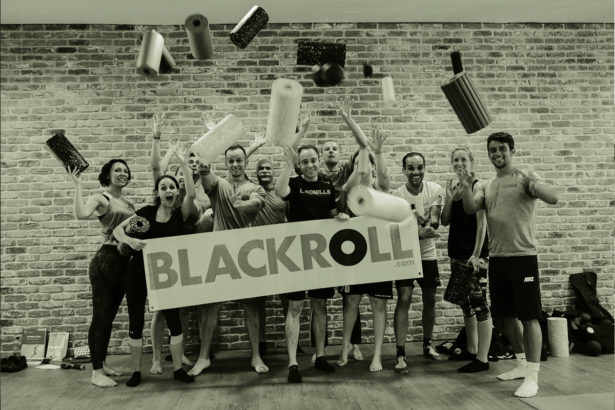 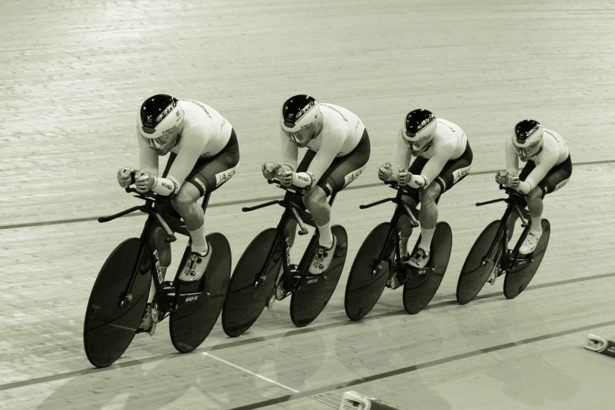 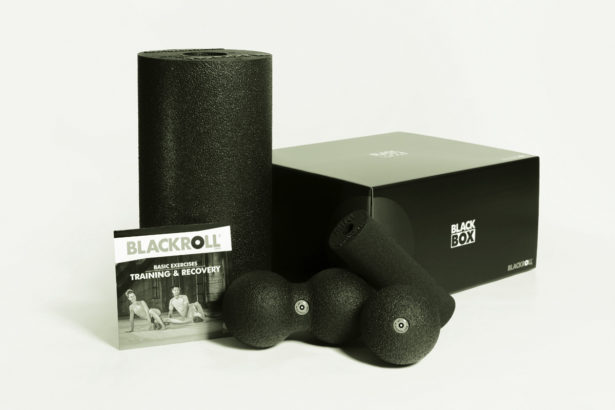